This concession does not apply to contracts entered into on or after 1 July 2018.

What is the off-the-plan apartment concession?

Until the legislative amendments to change the contract dates are assented to, the Application for Stamp Duty Concession pursuant to a contract for sale and purchase of an apartment dated from 1 July 2017 must be submitted to RevenueSA for assessment.

Foreign purchasers who enter into a contract on or after 22 June 2017 are not eligible for the concession.

For contracts entered into between 20 June 2016 and 30 June 2018 (inclusive), the concession applies to purchases of off-the-plan apartments located anywhere in South Australia.

A Pre-Construction Grant for Off-the-Plan Apartment Puchasers of $10,000 may also be available for contracts entered into between 22 June 2017 and 30 September 2017.

For contracts entered into between 28 October 2013 and 19 June 2016 (inclusive), the concession applies to purchases of off-the-plan apartments located within the defined area (shown in the map below) and to sites that are contiguous to that area.

For contracts entered into between 31 May 2012 and 27 October 2013 (inclusive), the concession only applies to purchases of off-the-plan apartments located: 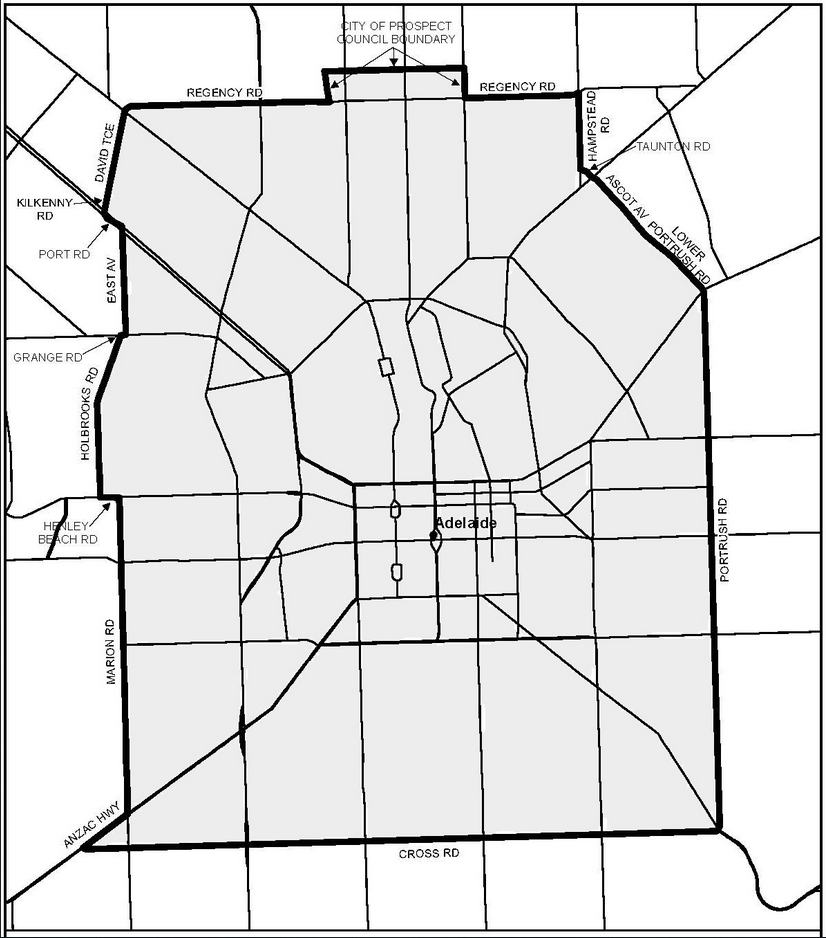 How much is the off-the-plan apartment concession?

A partial stamp duty concession will be available for off-the-plan apartments purchased pursuant to qualifying off-the-plan contracts entered into between 1 July 2014 to 30 June 2018 (both dates inclusive).

For qualifying off-the-plan contracts with a market value of $500,000 or less, stamp duty will be payable on the dutiable value as defined. The dutiable value will vary depending on the stage of completion of the residential development.

The deemed unimproved land value of an apartment will be set by the legislation at 35% of the market value of the apartment, with the value of construction to reflect the nature of works already performed.

In these cases the duty will be calculated under the following formula:

C =  The percentage that represents the stage at which the construction or refurbishment of the multi- storey residential development in which the relevant apartment is (or is to be) situated has reached at the relevant contract date, expressed as a percentage of completion of the work, those stages being:

Stage 1 is where no work in relation to the building has been commenced (0%).

Stage 2 is where the apartment's floor slab has been poured and external walls have been erected (20%).

Stage 3 is where the apartment's internal frame walls have been erected and the first fix plumbing and electrical has been completed (40%).

Stage 4 is is where the apartment's wall and ceiling linings have been completed (60%).

Stage 5 is is where the apartment's joinery, tiling and second fix carpentry has been completed (80%).

Stage 6 is where the work has been practically completed and the apartment is ready for occupation (100%).

Where the market value of the apartment exceeds $500,000, the duty chargeable will be the duty payable under Schedule 2 at the date of sale, reduced by an amount determined according to the stage at which the construction or refurbishment of the multi-storey residential development in which the relevant apartment is (or is to be) situated has reached at the relevant contract date.

The Schedule 2 amounts by which duty will be reduced at each stage are as follows:

No stamp duty will be payable on the purchase of apartments (in the eligible area) bought through a qualifying off-the-plan contract entered into between 31 May 2012 to 30 June 2014 (both dates inclusive) where the apartment has a market value of $500,000 or less.

Where an apartment purchased via a qualifying off-the- plan contract has a market value greater than $500,000, the purchaser will be entitled to a stamp duty concession of $21,330.

A calculator is available to determine the stamp duty payable and concession that could be applicable.

What is the date of sale?

For the purposes of the concession, the legislation deems the date of sale of the property that will apply under Section 60A to be the date on which the relevant qualifying off-the-plan contract was entered into.

In these cases the Commissioner may seek an independent valuation to determine the market value of the apartment as of the date of the contract.

What if there are two or more purchasers?

Only one application may be made in relation to a qualifying apartment and therefore, in relation to an apartment being purchased by two or more purchasers, any benefit arising under the concession should be shared jointly.

What is a qualifying off-the-plan contract?

A qualifying contract is a contract for the purchase of an apartment entered into between 31 May 2012 and 30 June 2018 (both dates inclusive) where, at the time that the contract is entered into, the building in which the apartment is (or is to be) situated:

What is a qualifying apartment?

A qualifying apartment is an apartment that is (or is to be) situated:

Developments within the defined area (see map above) and to sites that are contiguous to that area.

What is an apartment?

An apartment is a self-contained residence that is, or is to be, situated in a multi-storey residential development, but does not include a townhouse.

A townhouse is considered to be a dwelling consisting of two or more storeys where the building (which may be a building joined to another building or buildings) constituting the dwelling occupies a site that is held exclusively with that building.

What is a relevant contract date?

A relevant contract date is the date on which the qualifying off-the-plan contract that is relevant to the application of this section was entered into.

How do I apply?

Submit your application form to your conveyancer or RevenueSA together with all required documentation.

For contracts entered into on or after 22 June 2017, please complete an Application for Stamp Duty Concession on the Purchase of an Off-the-Plan Apartment (PDF 277KB) and submit to RevenueSA for assessment.

For contracts entered into on or before 21 June 2017, please complete an Application for Stamp Duty Concession on the Purchase of an Off-the-Plan Apartment (Pre 21 June 2017) (PDF 473KB).Your conveyancer can process through RevenueSA Online or you can submit to RevenueSA for assessment.

When contacting us please provide your property information (such as address, ownership number, site details, etc) and conveyancer information, where applicable.

You can reach us during business hours: 8:30am - 5:00pm (South Australian time), Monday to Friday (excluding public holidays).

Do you want to provide feedback or lodge a complaint?

You can do so via our feedback and complaints page.