Information Circulars do not have the force of law.

The Government has announced, effective 28 October 2013, that the stamp duty concession for contracts entered into to purchase qualifying off-the-plan apartments under Section 71DB of the Stamp Duties Act 1923 (the “Act”) will be extended to developments within the area represented by the attached Map and to sites that are contiguous to that area.

This extension of the stamp duty concession for purchases of off-the-plan apartments will be enacted as a legislative measure, and its operation is subject to the proposed Bill coming into force as an Act.

Where eligible applications for the extended stamp duty concession are received before the amending Act comes into operation, the concession will be paid by way of ex gratia payment.

As part of the 2012-13 Budget, the Government enacted Section 71DB of the Act to provide a full stamp duty concession on a transfer of a new apartment or substantially refurbished apartment for a contract entered into from 31 May 2012 to 30 June 2014 (capped at stamp duty payable on a $500,000 apartment) and a partial concession from 1 July 2014 to 30 June 2016. The concession applies to purchases of off-the-plan apartments located:

Further information relating to the existing concession, including the eligibility requirements, is outlined in Information Circular 48 and on www.revenuesa.gov.au.

Other than the extension of the concession to the area represented by the attached Map and to sites that are contiguous to that area, the remaining criteria for the existing concession will remain the same.

Purchasers who wish to take advantage of the extended concession prior to the legislation coming into operation should submit the memorandum of transfer and a copy of the contract for sale and purchase of the property for an opinion assessment together with the completed Application for Stamp Duty Concession on the Purchase of an Off-the-Plan Apartment.

Applicants should be aware that there are substantial penalties for providing incorrect or misleading information in relation to a concession application.

After the legislation comes into operation, functionality will be available to process the extended concession by registered RevNet users. Alternatively, for non RevNet users, the transfer, copy of the contract and application must be submitted to RevenueSA for assessment. 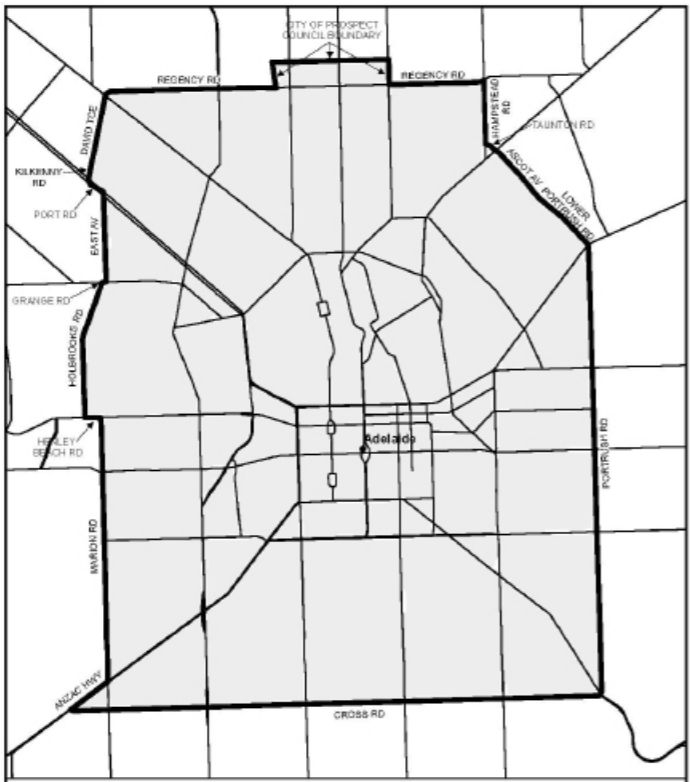